The winner of the prestigious Fernando Award won’t be the only one honored at the black-tie ceremony on Oct. 6. Three other awards will be given out, thanks to the addition this year of a new category.

Called the Impact Awards, they will recognize outstanding individuals, teams of people or local businesses that engender positive change through local community work.

For 60 years, the Fernando Award has been given to a local leader for significant and longstanding volunteer work. It is widely considered the most prestigious local award.

The Fernando Award will be given to one person as usual this year. In addition, said David Honda, the longtime chairman of the Fernando Award Foundation, the new Impact Awards will be given to three people who do notable and good work for the community. He said the proposal to create the new award category gestated for a few years before being endorsed by Wayne Adelstein and Dale Surowitz, other community leaders who serve on the foundation board; Surowitz wrote the qualifications for the new award.

Read the rest of this article at the Los Angeles Business Journal. 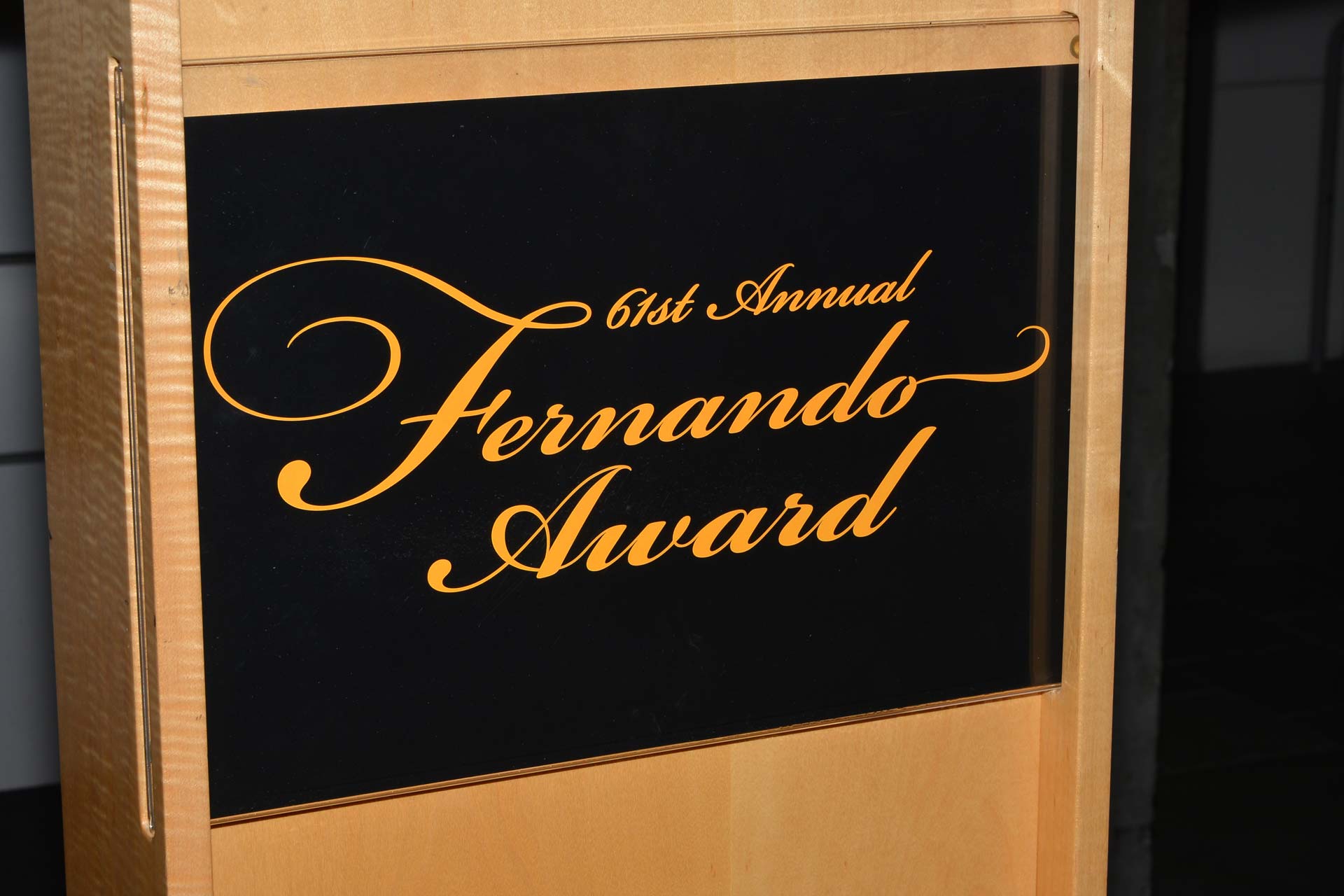