Fernando Award Given to Insurance Agent

Paul Davis, a civically involved small-business owner, on Saturday won the Fernando Award, considered the top honor for volunteerism in the San Fernando Valley and one of the top such awards in the country.

The award was announced at a black-tie dinner event that was attended by several hundred civic leaders and their guests at the Younes and Soraya Nazarian Performing Arts Center at California State University – Northridge.

Davis has been active in civic affairs for 30 years. He began in 1986 when a high school friend introduced him to what is now the Greater Van Nuys Rotary Club, and Davis went on to hold every position in the club including president. Over the years, he has been involved with New Horizons, the nonprofit that helps special needs individuals work and live in the community; ONEgeneration, a nonprofit that helps children, seniors and families; and Valley Community Healthcare, a community clinic. He and his partner have been members of six chambers and he has taken leadership roles in three of them.

Read the rest of this article at the San Fernando Valley Business Journal. 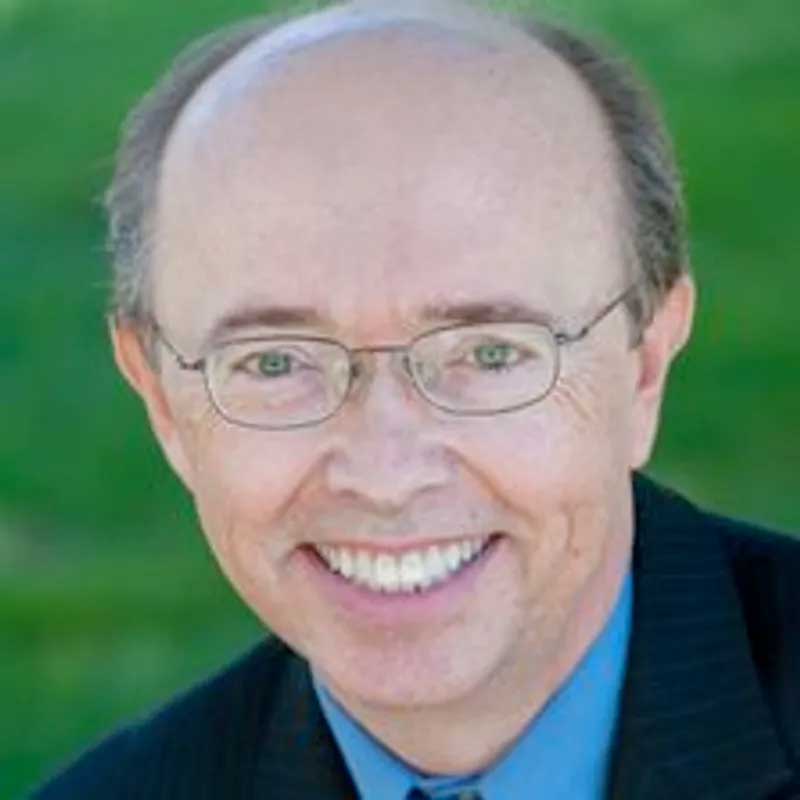