Levinson and Matsuda Elected as Co-Chairs of Fernando Award Foundation

The board of directors announced the election of Mark Levinson and Pegi Matsuda as co-chairs of the Fernando Award Foundation board, effective immediately. The board elected Levinson and Matsuda during its board meeting on March 23rd.

“Mark and Pegi are an excellent leadership team during this time of change and challenge. They have compatible experience in both business and in community leadership and will be able to lead the board and its community programs effectively,” said David Honda, Fernando award recipient (2009), member of the board of directors and chair of the board’s nominating committee.

Mark Levinson, who resides in Los Angeles, was Fernando award recipient (2015) and current board vice chair is a well-known Valley business and community leader. Levinson has more than 40 years of experience as an attorney with a primary practice in family law. He has served the community in leadership positions with the United Chambers of Commerce, the Encino Chamber of Commerce, the West Los Angeles Chamber of Commerce, the Calabasas Chamber of Commerce and the Greater San Fernando Valley Chamber of Commerce. He has also been a volunteer with the International Child Advocacy Network and has been a volunteer mediator with many legal associations. In addition to being a Fernando Award Recipient in 2015, Mark is also the recipient of numerous awards including Officer of the Year from the Encino Chamber, Board Member of the Year from the United Chambers of Commerce and had been on the list of Super Lawyers – Los Angeles, for three consecutive years. Levinson received a B.S. in Political Science from San Fernando Valley State College (now known as California State University Northridge) and a J.D. from the Gould College of Law at the University of Southern California.

Levinson said, “I am excited to become chair during this time in Fernando’s 63-year history. It’s an honor to be elected as the organization’s co-chair as we embark on a new year during some very challenging times.”

Since 2018, Pegi Matsuda, a resident of Studio City, has been the owner of Pegi Matsuda Consulting, a Sherman Oaks- based business and community consulting firm.

Prior to opening her own consulting practice, she was the President of the Valley Presbyterian Hospital Foundation, the President and Publisher of the San Fernando Valley Business Journal and held other executive positions with the Los Angeles Area Chamber of Commerce, Sempra Energy and an international telecommunications company. She has held a number of volunteer leadership positions on the boards of the Valley Economic Alliance, Woodbury University, Valley Presbyterian Hospital, VICA, Community Foundation of the Valleys, ACG 101 Corridor and the Southern California Association of Healthcare Development. She has received numerous awards for her community leadership from Haven Hills, VICA, Valley Bar Association, MEND, the Girl Scouts and others. She was also honored as the “Woman of the Year” from the California State Assembly – 42nd District and she is a recipient of the Armand Arabian Community Leadership Award. She holds a B.S. degree in Human Relations and Organizational Behavior from the University of San Francisco and an M.A degree in organizational leadership from Woodbury University. She also holds designation as a Certified Fundraising Executive from CFRE International.

“It is an honor to be elected by the board to co-chair with Mark. He is a consummate professional and a true Valley leader. We believe this will be an exciting new year for the Fernando Award Foundation and I’m happy to be a part of it,” said Matsuda. 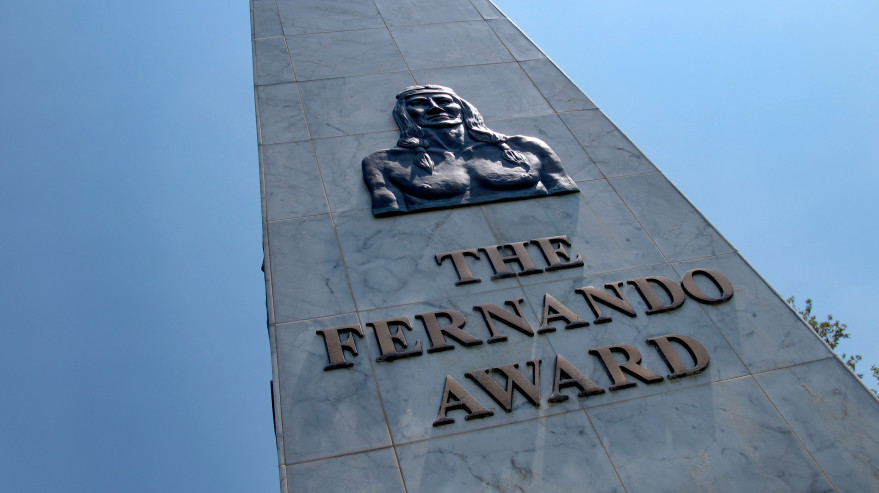 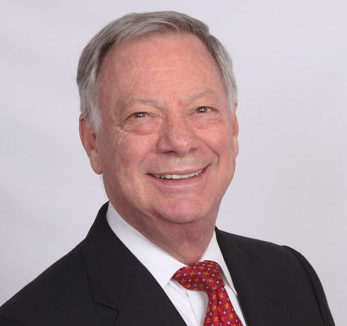