Former Fernando Award honoree (2004) Karl Boeckmann passed away on Aug. 4, 2021 after an 8-year battle with cancer. A native of the San Fernando Valley, Karl was a role model of public service for generations of local residents and a benefactor for youth and their families.

His role as a philanthropist but also a leader and active volunteer throughout the community has had a profound lasting impact on many local non-profit organizations and other institutions. Evidence of his work, generosity and compassion will be seen for many years to come.

Read a tribute to Karl here courtesy of Galpin Motors where for more than 50 years he worked alongside his brother Bert and other family members to build a Valley automotive empire. 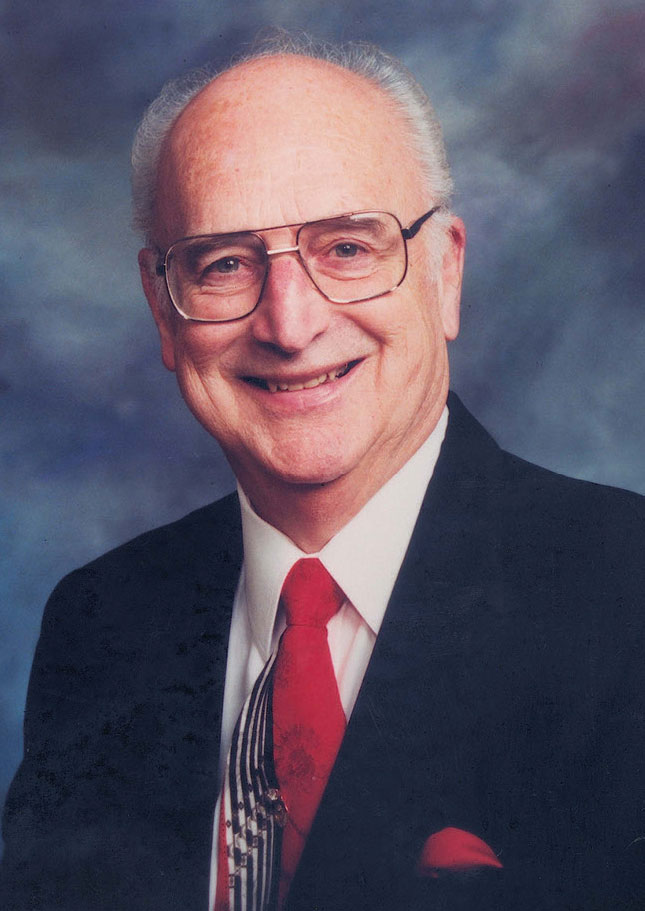